Is it time to ditch the daily commute?

Is it time to ditch the daily commute?Jamie Weeden13th August 202018th September 2020 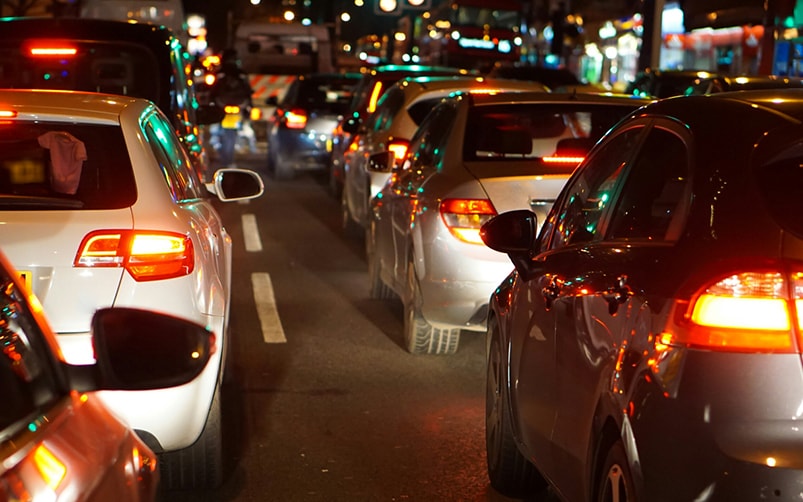 As office workers across the country have grown used to working from home since the onset of the pandemic, the prospect of resuming the daily commute as offices gradually reopen is unlikely to be a happy one.

Before the pandemic, commuters in the UK spent an average of 32 minutes travelling to the office every day. Meanwhile, the number of commuters spending more than two hours travelling to and from work is up by 72% over the last decade.

But since offices were closed and the majority of office workers were forced to work from home, commuters have remembered – or even experienced for the first time – what life is like without long journeys to and from work, in particular the extra time we have in the day.

Whether that time is filled with exercise, family time, sleep or even getting more work done, many will find it difficult to go back to traffic jams and rail delays – especially in the knowledge their job can be done just as effectively remotely.

It’s not just the time it takes

Just because a job can be done from home doesn’t necessarily mean it should, however.

We’ve already written about the pitfalls and challenges of working from home, and how that may not be a long-term solution. But there needs to be a happy medium between homeworking and long commutes for both employer and employee.

If we focus on Southampton, the number of cars lining Bassett Avenue every morning, waiting to join the M3, and people boarding trains at Southampton Central shows just how many of its residents embark on long commutes each day. This despite 55% of commuters in the UK reporting increased stress levels due to their commute, according to a recent survey.

Bournemouth, Winchester, Basingstoke and London are all popular destinations amongst Southampton-based commuters. Not only do the journeys take considerable time (the fastest train from Southampton Central to London Waterloo is 1 hour 22 minutes), they’re also expensive – whether they come out of commuters’ pockets or their employers’.

There’s also the increased health risk that comes with commuting currently, with many employers actively encouraging their staff not to use public transport when travelling to their place of work.

Shared offices and coworking spaces present an ideal option for commuters and their employers.

Rather than working from home and dealing with the distractions and difficulties that can come with that, shared office space provides the opportunity to work from a formal office environment, with all the infrastructure and facilities required – even if it’s only for a few days a month.

They also provide the ability to network and even collaborate with other coworkers, providing that social interaction that homeworking lacks.

They’re usually well situated to help reduce journey times and offer a better work-life balance, with a mixture of city centre spaces and larger business centres being built in suburbs across the country. In Southampton, SO Fourteen is one of a number of new coworking spaces in the city centre.

And with Southampton City Council investing millions into its Connected Southampton 2040 plan to improve transport infrastructure across the city, with significant upgrades to cycle networks and better bus routes, it’s getting easier and faster by the week to travel into the city centre.

If you’d like to explore coworking as an alternative to your daily commute, or how it could benefit your employees who face long commutes into the office, give SO Fourteen a call on 023 8112 5014 or book a tour today. 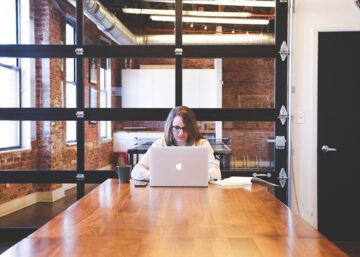 Hopes are high for a better year in 2021, and the question of how and when to return to the office is at the... 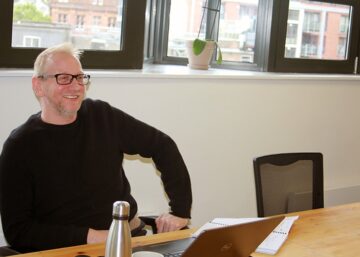 The needs of many workers have evolved with the rise in remote working and new restrictions that we have seen over the past year.... 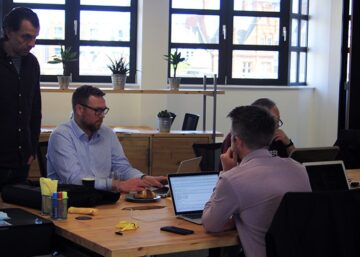 Coworking is a solution that can support a wide range of business industries and sizes, and micro businesses are no different.